For most of the year bird watching means looking out the window and relaxing in the backyard. We set out our mini-ecology support stations and welcome in our feathered neighbors. Everything “cool” is local and our bird feeders, waterers and nesting houses embrace a stunning array of avian species. Being a static birder is the easiest and most relevant way to be a hands-on environmental helper. 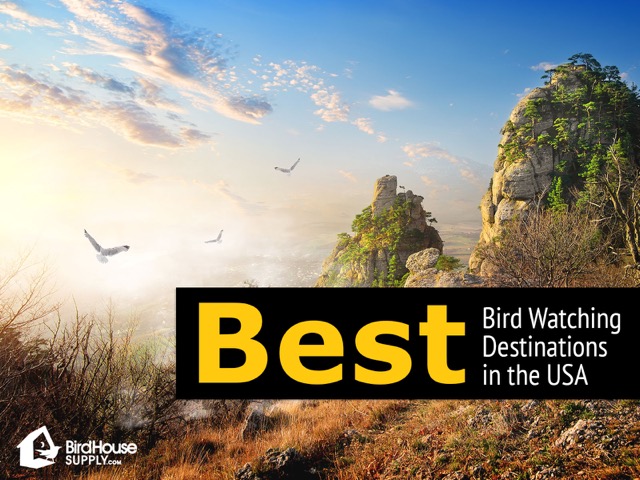 A birder is always “on patrol” for ornithological experiences (while pulling weeds in the garden, your author witnessed bald eagles, juvenile and adults, languidly pushing their way towards the west!). And each one is an amazing treat. But, there is nothing quite like travel.

Mark Twain informs us that:

“Travel is fatal to prejudice, bigotry, and narrow-mindedness… Broad, wholesome, charitable views of men and things cannot be acquired by vegetating in one little corner of the earth all one’s lifetime.”

Well, you really can’t argue with that. Fill up those feeders and dust off the suitcase…it’s time to expand the mind and pound the birder trail!

Birds choose the area to be in based on resources, weather and the season that best provides what they need. Weather can bring unexpected visitors such as the pelagic or tropical birds that often pop up after hurricanes.

While many species readily overlap into areas, don’t think of birding as visiting states. Birds don’t! Plan your trip to encompass ranges such as the Florida Panhandle, the Smoky Mountains, Delta wetlands, barrier islands, prairie, migration wetlands or the basin of the Rio Grande. The best birding sites are in every state. There are too many to mention – really. Let’s keep that fact going and continue to expand the resources for wildlife!

Ahhh, the ruddy swathes of sweeping sandstone the Navajo called home, the overwhelming grandeur of buttes and the pignon pines and iconic saguaro, if you can tear your eyes away from the humbling landscape, you won’t miss out on the birds. 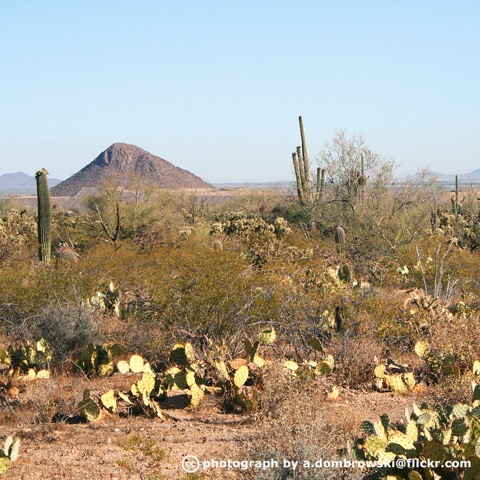 Visit the home of Coyote’s nemesis, Roadrunner, and witness the spectacular silhouettes of golden eagles. If you are planning your trip don’t forget Arizona’s “Southwest Wings” festival. 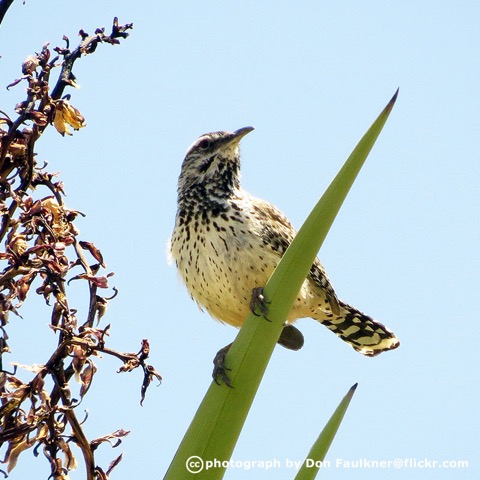 The corridor encompasses coastal, central wetlands, mountains and prairie from Alaska to the Gulf. The Audubon Society promotes and maintains the Flyways hotspots while canvassing to increase protected areas (most recently the Galveston Bay and Wyoming sagebrush nesting grounds). Visit the Audubon Central Flyway site to get ideas (waning: steady yourself for some amazing reads) and keep track of current ornithological posts.

Follow the Priority List and learn about the birds pictured. Join their “call to action” and get an idea of what you can do to help the birds AND their habitats. 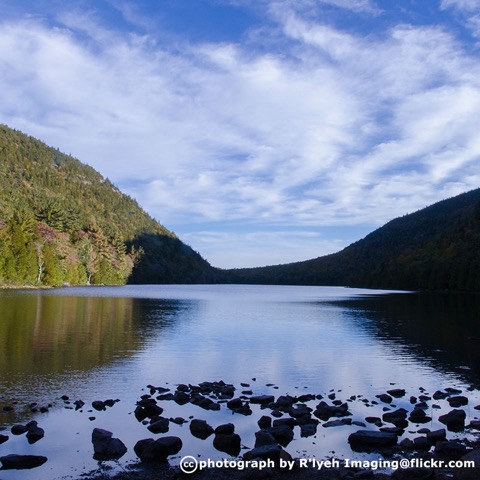 But… we haven’t even pecked at the surface of the bird watching meccas?!

Isn’t that something to crow about!

We never want to be able to list all the wildlife locales – let’s keep growing these ecological settings – we can never have too much wilderness!

In the words of John Muir:

“As long as I live, I’ll hear waterfalls and birds and winds sing. I’ll interpret the rocks, learn the language of flood, storm, and the avalanche. I’ll acquaint myself with the glaciers and wild gardens, and get as near the heart of the world as I can.”